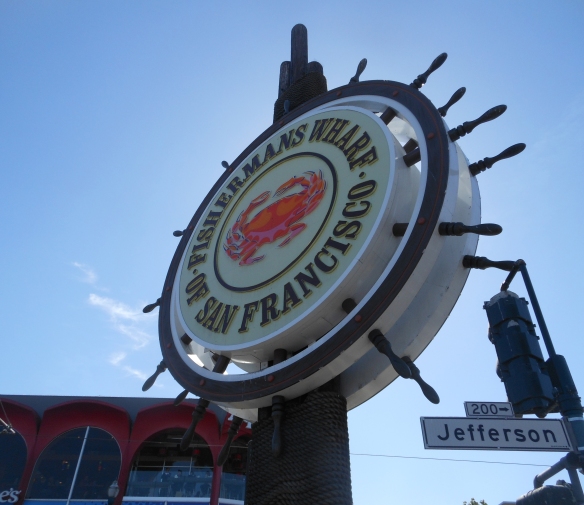 Due to Fleet Week and the Blue Angels airshow, I spent most of the past Saturday wandering around San Francisco. Like the hundreds of thousands of other tourists, I went to Fisherman’s Wharf for a front row view…though I later retreated back up to an alley near Lombard Street where there were less people. Good times.